The 'Most Dope' author discusses writing an "unauthorized" biography and his connection to the late rapper's work. 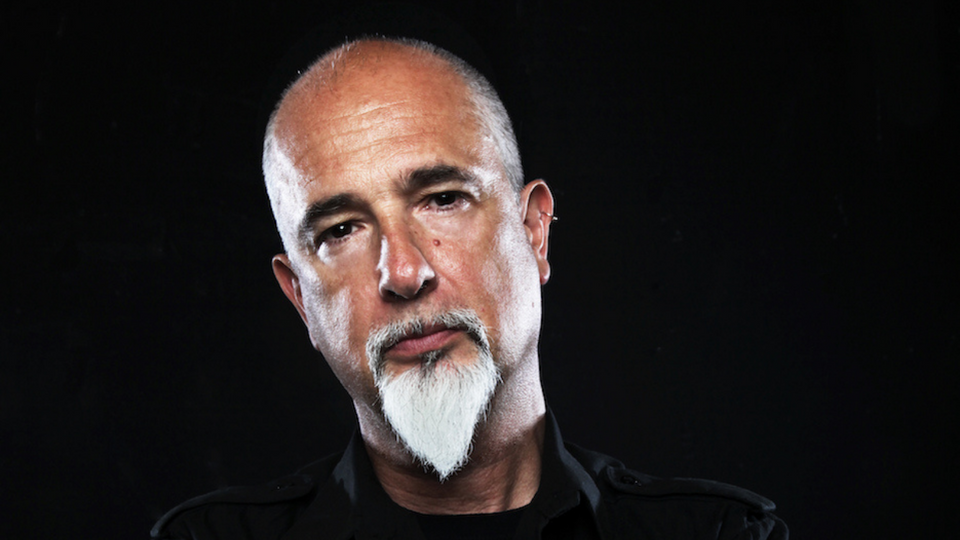 The producer looks back on working with Bill Laswell, Mick Harris, and Prince Paul, and discusses the return of SIMM. 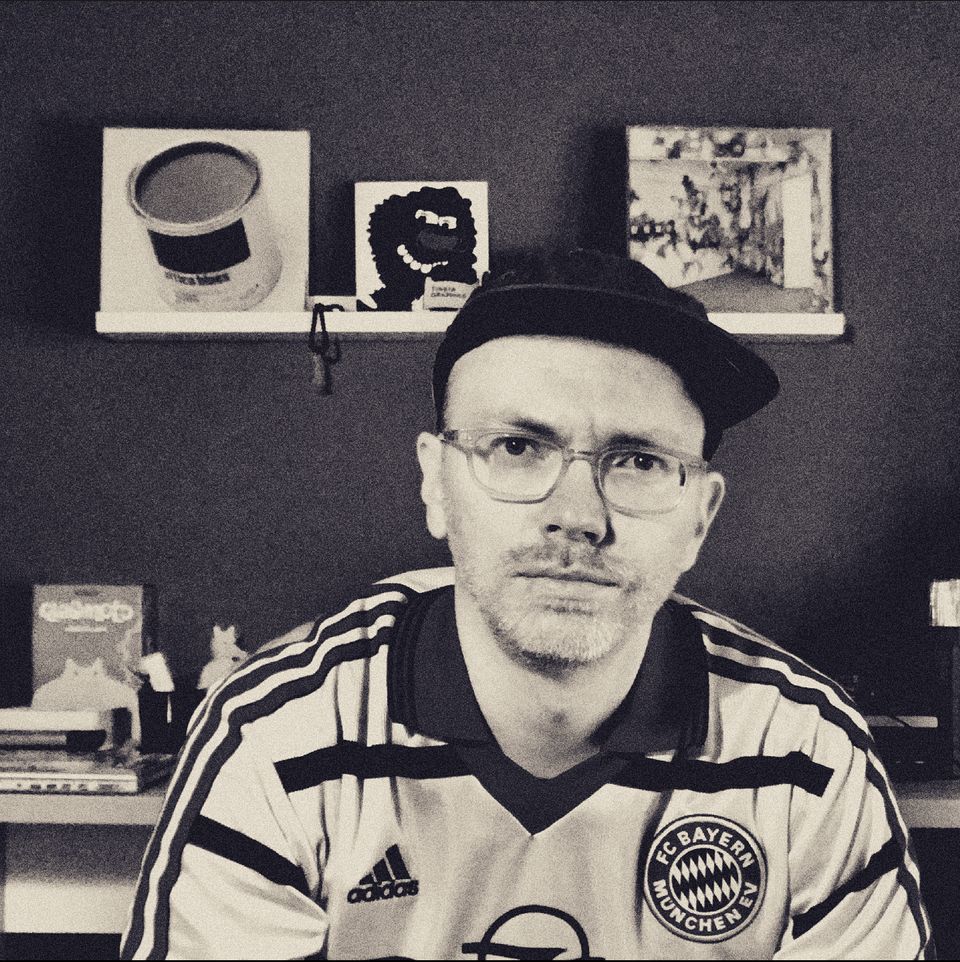 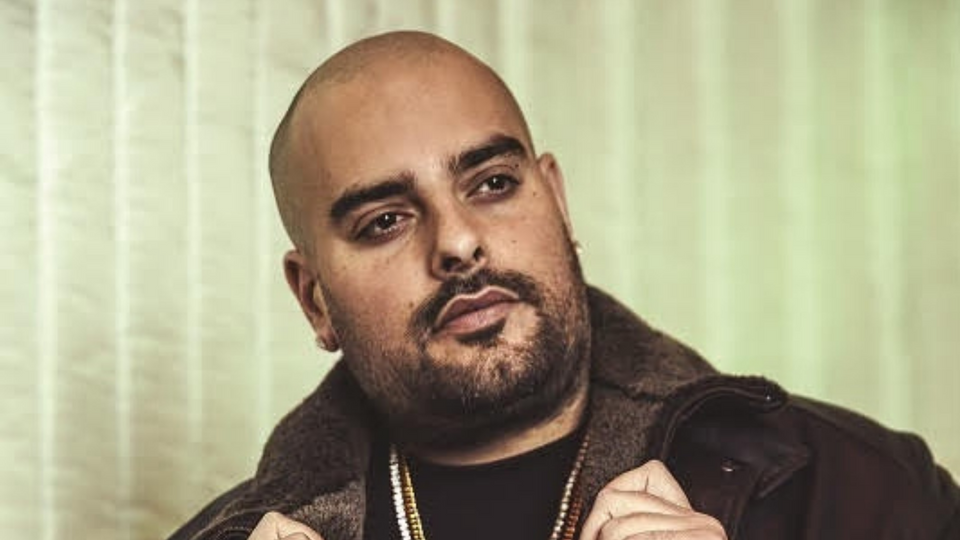 The independent rap mainstay and cannabis mogul behind Cookies talks about both careers and his new album 'GOTTI.' 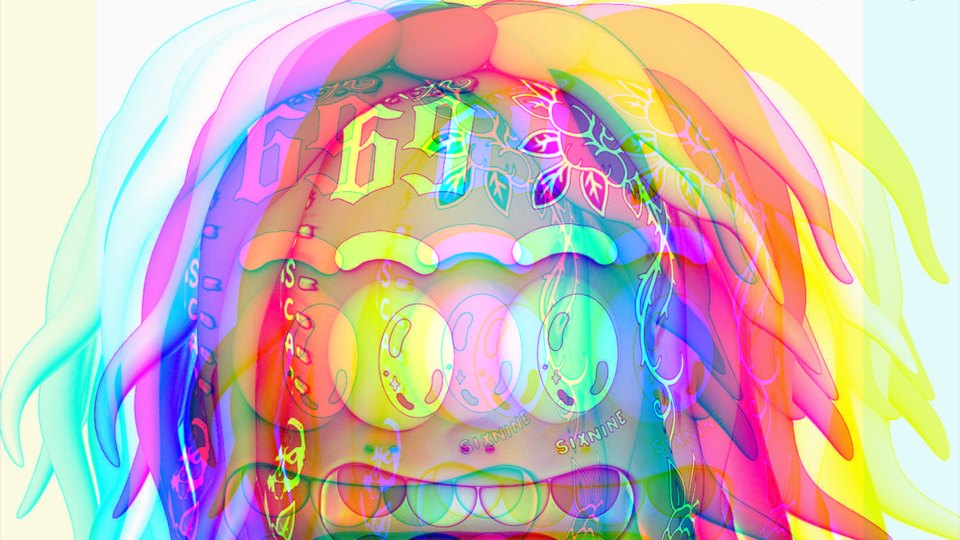 The veteran music journalist discusses his new book about one of the most notorious figures in contemporary hip-hop.