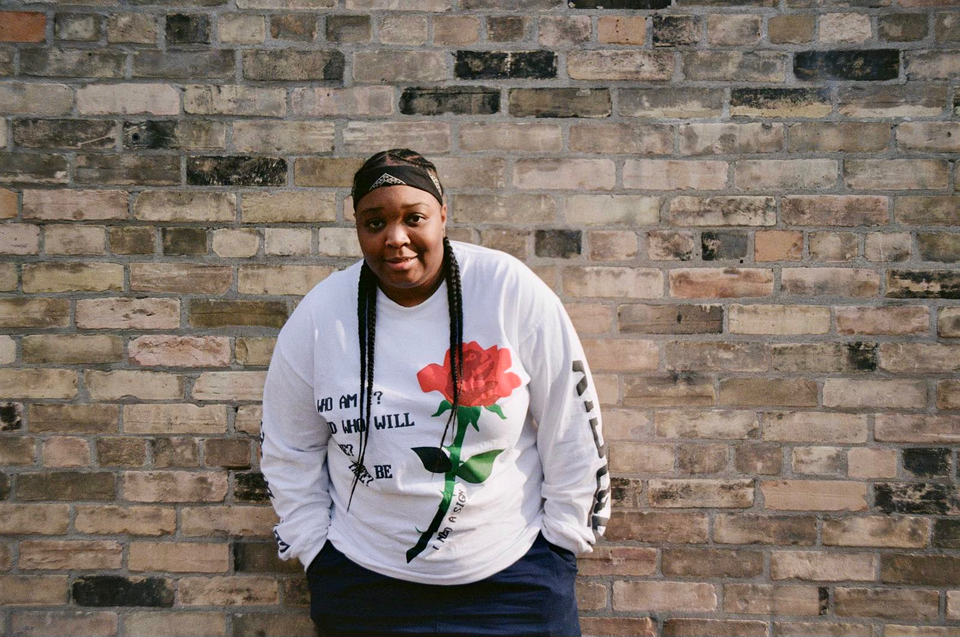 This newsletter marks the latest installment of Irregular Vegetables, a (semi-) weekly series of CABBAGES emails where I share links to recent writings from other hip-hop/rap music journos and critics, squeezing in my own work as I see fit. These midweek editions hit inboxes and drop online every Thursday. Enjoy this week’s reads and keep scrolling for an interview with DijahSB.

Funk Flex Has Stories To Tell

Flex acknowledges that radio DJs during that era were paid “peanuts” and could barely afford to pay their bills, let alone keep up with the luxurious lifestyle, but he says accepting payola is the fastest way to lose trust. “It will eat you afterwards, because it’s a guaranteed form of failure,” he says. “You lose your audience and people who believe in you because you start to cheapen them.” Payola diminishes creative freedom on air, he explains. “If you take payola, now you’ve got to play everything they give you. The minute you stop playing everything they give you, now they start telling your boss you’re taking money.” Today, payola is banned in the music industry, but Flex claims “80 percent of the DJs in New York City are on payroll… And I don’t care if you print that, OK?” He shrugs, leaning back in his seat. (Read more at Complex)

I spent my childhood more or less racially isolated, bar a few family friends who I didn’t see all that often, though that isolation pushed me to lean into Black culture and to search out music like Missy’s as cultural learning. I was often forced to listen to the music my friends loved – Girls Aloud and S Club 7 – but it was difficult translating my reverence for Missy to them. My classmates couldn’t fathom her impact: several peers unceremoniously told me her music was “weird” and that she had “no good songs”. I realised they would likely never understand Missy’s significance, but that was OK – she herself probably wouldn’t have cared. (Read more at The Guardian)

Motown's Ethiopia Habtemariam Is Ready to Fully Execute Her Vision

"It’s important to highlight where Black music was at the time I did the QC deal in 2015. We were going through a transition from iTunes to streaming, and with hip-hop and R&B, you could have a No. 1 record at urban radio, but it didn’t equate to sales. We were investing in talent and not seeing a return. It was a tough scenario. I had known [Quality Control COO] Coach K for a long time and seen what they had done with Migos. But because of where the industry was then, it was easier to develop things externally. In 2016, when QC discovered Lil Yachty, we signed him together. That coincided with the time when the major music companies made their deals with Spotify and we began to get data that showed how prominent R&B and hip-hop were." (Read more at Billboard)

According to a study conducted by the USC Annenberg Inclusion Initiative, which examined a sub-sample of 500 songs on the Hot 100 Year-End Billboard Charts from 2012, 2015, 2017, 2018, and 2019, the difference between male and female production credits was staggering. Only 2.6% of all producers represented were women. This translates to a gender ratio of 36.7 males to every female producer. For women of color, the number is even smaller. The report found of the 29 credits claimed by women, only eight were attributed to BIPOC across the five years. The ratio for male to female producers from marginalized groups is 122 to one. So how can this change? The long answer is to continue to work as a society to undo centuries of patriarchy, misogyny, and racism. The simple answer is to support female producers and aritsts already doing the work and empowering them as they hold the doors open. (Read more at Okayplayer)

There was a cultural boom happening in "The City Too Busy To Hate" during the early-to-mid 1990s, and it was the perfect time for OutKast to hit the city hard. Big Boi remembers how a beloved college festival helped give the duo the high profile boost it needed. "We launched our career of the back of Freaknik," Big Boi says. "We was passing out our sample cassettes right there. The Dungeon was right in the middle of where Freaknik was. So we walked down the street, passed out the lil "Playa Packs." We had dice, incense and a snippet tape of the album. We were out there campaigning, letting people know: Atlanta, we comin." (Read more at Rock The Bells)

Rap’s Most Imaginative Roads Lead Back To Shock G

Without a regular gig and with tension in his home life after his parents’ divorce, Jacobs simply left. He traveled the country for a time, backpacking and picking up odd jobs. But his passion for music did not subside; it shapeshifted. He had the notion that he would teach himself the piano — the sort of idea an itinerant young man typically wouldn’t have, at least not until conceding to a permanent address. But Jacobs slipped into the practice rooms at colleges and abused the test-play allowances at music stores until he had the basics down — and then something far beyond the basics. (Read more at Vulture)

Toronto rapper DijahSB reps their city on their own terms, a situation certainly bolstered by a gushing cosign from Kid Cudi. Building on that artistic momentum, their new project Head Above The Waters follows last year's self-released full-length debut 2020 The Album and the corresponding Girls Gives Me Anxiety EP.

You named your album Head Above The Waters, which by default gives a certain weight to the title track. How do you manage to live up to the motivational refrain of that song, both as an artist as well as personally day-to-day?

All I can really do is practice what I preach, man. It's so difficult right now, more than ever. I've found solace in creating and connecting with people online. It's really all I can do right now. I try to remain grateful for all that I have and take it day by day. A bad day doesn't mean a bad life, but it certainly does feel like a lot of bad days in a row. I try to laugh more and be a lot more intentional with the things I do. I do feel like a ticking time bomb though. I try to keep it cool any way that I can. Trashy television, rewatching the office, hugging my kittens, bothering my partner–whatever it is to keep me going.

Between this album and its 2020 predecessor, you've not been shy about approaching your lyrics in an autobiographical manner, which makes them stand out. Does this approach come naturally to you?

Oh it's definitely a natural thing, like, if you've been following me since I've had Twitter or social media, you know I've always been open about the things I go through. Vulnerability means the most to me, although it can be hard when everybody is so judgmental. But it's like, all of the things you say about me I've heard or said about myself, so I don't care haha.

There remains a focus by the international music press on talent coming out of Toronto. What do you feel you bring to the table with your music that others in the city lack?

Consistency. I'm already working on my next two EPs. I'm not a perfectionist. I make a song and I know it's good enough to be released because I'm very confident of my ability to make good music. So I'm putting out music easily, and then the blogs are picking up, so at one point I become undeniable and people just have to stop sleeping on me and listen.

Purchase or stream Head Above The Waters here.

Have you heard the latest episode of the Cabbages Hip-Hop podcast? Jeff and I talked about 2019's MTV-branded stoner sequel How High 2 with rapper Nappy Nina and writer Beca Grimm. Listen at Apple, Spotify, Stitcher, Google, Pandora, TuneIn, Pocket Casts, or wherever you get your podcasts.