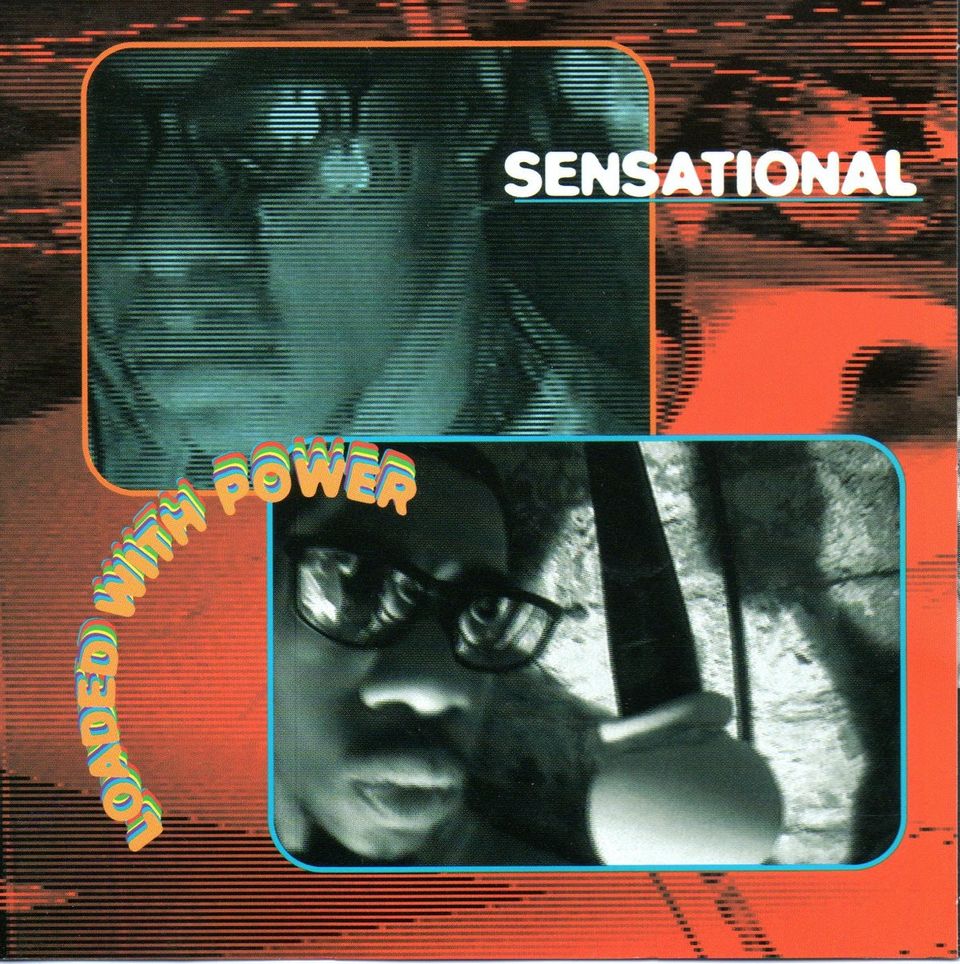 When it comes to independent hip-hop and rap music, few platforms serve creators quite like Bandcamp. Though, in essence, the direct-to-consumer e-commerce site amounts to little more than an online tweak of ye olde small record store consignment model, with obvious advantages. Without the need to house physical inventory, leaving both that and physical order fulfillment to the creators, it explodes the brick-and-mortar limitations and replaces them with digital window-shopping maximized for the global high-speed Internet age. Furthermore, the Bandcamp Fridays program, in which the company graciously relinquishes its otherwise compulsory cut of sales revenue for a 24-hour period, has provided much-needed monies to pandemic-stunned artists while fostering tremendous goodwill in the process. With the ability to charge-what-they-want or give us would-be listeners the option to pay-what-you-like, rappers and producers continue to make good use of what the site has to offer.

A personal favorite of mine, the long-dormant NYC illbient imprint WordSound currently shares a good portion of its discography for digital download, putting solid underground records from the 1990s and 2000s by the likes of Scott E. Hard and Spectre into the hands of those who may or may not have been around for them at the time. Though essential records Mr. Dead’s Metabolics Volume II: Dawn Of The Dead and Prince Paul’s Psychoanalysis: What Is It? aren’t part of the Bandcamp offering, there are plenty of others to dive into. If you like your boom bap a bit off kilter, check out Loaded With Power by Sensational. An erstwhile Jungle Brothers mentee, he kicked off one of the most idiosyncratic solo careers in rap with this freestyle-heavy self-produced debut.

Active since 1985, the Belgian label Sub Rosa boasts a wide remit across its sprawling catalog. Industrial acts Laibach and the late Genesis Breyer P-Orridge were among its earliest artists, though by the mid-1990s it began working hip-hop into its release repertoire. Records by homegrown talents DJ Grazzhoppa and Pee Gonzales dropped alongside those of American and European artists operating in the genre’s fringes and nooks. Some of these projects—including ones by the aforementioned Sensational and Spectre—came via the Quatermass sub-label, which housed mostly electronic and hip-hop projects, while others did not. Former Napalm Death drummer turned low end specialist Mick Harris dropped a handful of mostly collaborative records made in his Birmingham U.K. studio, with 1998’s Total Station a particularly engrossing beat-centric listen. (Read more about this album here.)

Largely an IDM clearing house operating in peak form around the millennium, Schematic has a hip-hop presence on Bandcamp as well. Releases by Takeshi Muto and Delarosa & Asora, the latter a side-project of Scott Herren (Prefuse 73), represent a more experimental and instrumental take on the format. What Warp Records would’ve sounded like if it had started in South Florida instead of South Yorkshire, outré highlights include 1999’s Odd Jobs remix project by Phoenicia and 2004’s Yamu D'-Din by Din-ST. With tracks by Richard Devine and Push Button Objects, among others, the 1999 label compilation Ischemic Folks offers a good introduction to their radical post-electro Miami aesthetic.

Remy Banks, The Phantom Of Paradise

A core member of Queens rap collective World’s Fair and its antecedent Children Of The Night, Remy Banks returns to his solo grind with this thrilling set of new tracks. From the star-studded come-up fantasies of “Dreamin” to the alarmingly real title track, his The Phantom Of Paradise occupies a superb spot in the city’s ever sprawling hip-hop scene. Tracks like “Beef & Broc” and “Escape” represent a level of cool that comes from more than a decade cultivating his craft. Recently featured on a few Westside Gunn projects, Conductor Williams demonstrates his value to hip-hop on “New Era” and the unifiying Wiki-meets-eXquire cut “Triboro,” while Detroit producer Black Noi$e doles out soothingly lite grooves on “Rah’s Story, Pt. 2.”

On the surface, the overt titular tribute to trip-hop faves Portishead might lead listeners to mistake this for some Grey Album mashup from the Long Island rapper. Yes, “Beth Gibbons” presents a most literal interpretation of the album’s punny premise, sharing beat genes (and the occasional vocal) with the Bristol band’s small yet impactful catalog. But the supremely skilled Hus Kingpin mainly uses Portishus to build new rap structures rather than scavenge through thoroughly plundered spaces, resulting in breathtaking moments like “The Gram Tape” and “Kool Keith.” Notable among the record’s many guests, Infamous Mobb alum Big Twins nods to the late Prodigy on “Dark Mourning,” while Ransom and Willie The Kid grace “The Heroes.”

The second installment in what I hope will prove a long-running series, this concise project from KOTA The Friend consists of ten tight tracks clocking in at under two minutes apiece. Even with these self-imposed time constraints, the Brooklyn rapper doesn’t break a sweat as he eases confidently through cuts like “Luke Cage” and “Pomegranate.” His lyrics flow like water from the tap, his naturally satisfying bars about gentrification (“200 Dollars) and generational wealth (“Clinton Hill”) quenching a thirst for mindful authenticity and low-key hometown heroics. He spits from a personal, almost private place on “Apologies” and “Living Room,” which gives Lyrics To GO, Vol. 2 a depth that belies its run time.

As someone who’s been alive nearly as long as hip-hop itself, I remain helpless when an emcee spits over a ‘70s funk or disco flip. One of the best examples that comes to mind is Ghostface Killah’s 2004 single “Tush” with the inimitable Missy Elliott. The uptempo vibe, culled in part from The Best Of Both Worlds’ “Naked Truth,” combines with sexually blunt lyrics from both rappers, yet another reminder to grumpy oldheads that such content didn’t begin with “WAP.” Though its corresponding full-length The Pretty Toney Album probably won’t top any true Wu fan’s ranked list, the relatively accessible LP nonetheless marked a commercial resurgence for Tony Starks after a soft reception for 2001’s under-appreciated Bulletproof Wallets. It became his third solo album to reach the top ten of the Billboard 200 chart, preceded by Ironman and Supreme Clientele.