Episode 5 of your favorite hip-hop video game podcast has arrived and [spoiler alert!!!!!] it's the finale.

Is it GAME OVER for your hosts, or their opportunity to level up?

Either way, you can celebrate the end with the BRAND-NEW SURPRISE ALBUM from Duncecap & Vinny Vinny Video called I Love Vidja Games, available from Bandcamp and wherever music is streamed or sold.

This week on DUNCECAST WITH SAMURAI BANANA:

Pandemic paisans Mike (aka Duncecap) and Tim (aka Samurai Banana) get rudely interrupted by a surprise guest before playing the absolute nerdiest version of “Who Would You Rather” by comparing video games that are similar to one another.

Topics discussed in the (season? series?) finale episode include:

Listen to DUNCECAST WITH SAMURAI BANANA wherever you get your podcasts: Apple / Spotify / Stitcher / Google / Amazon /  TuneIn 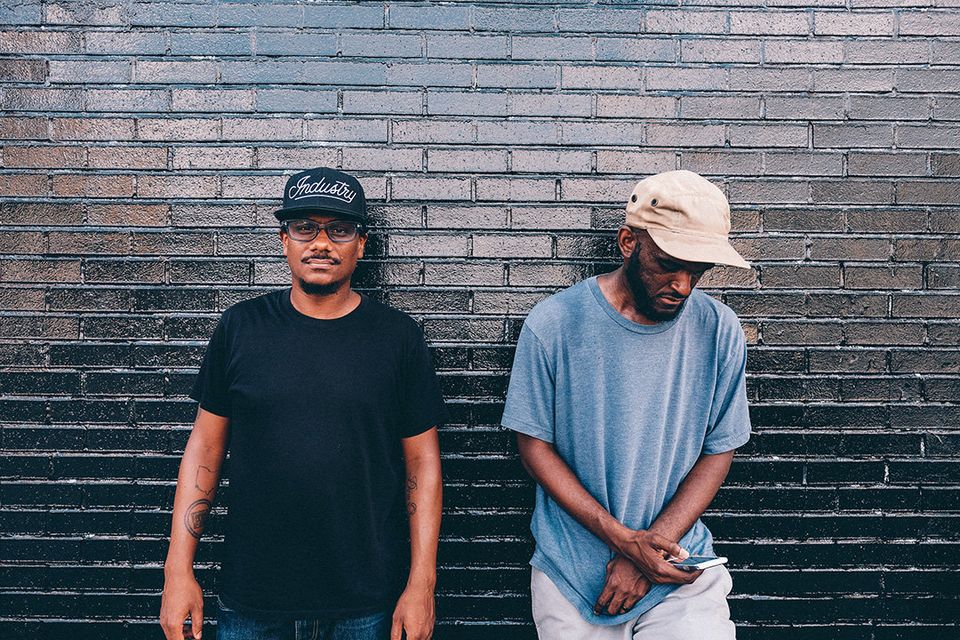